At 0221 hours a full assignment was dispatched to 323 Nob Hill Drive for the report of a possible structure fire.

The fire, which caused substantial damage to two apartments, was confined and eventually extinguished.

Our thanks to them for their assistance. 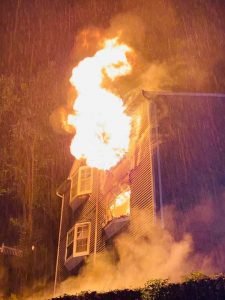 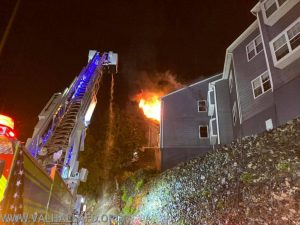 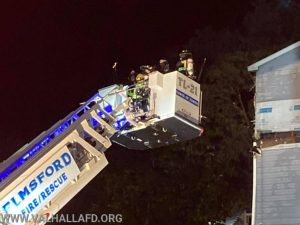 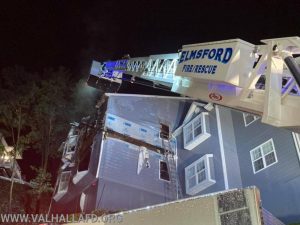 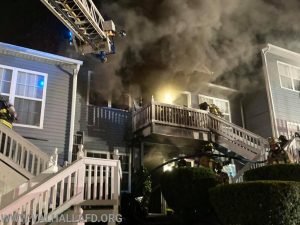 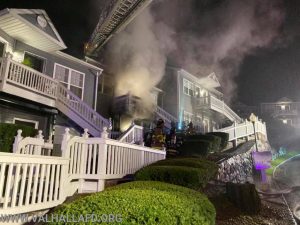 PPCA Error: Due to Facebook API changes it is no longer possible to display a feed from a Facebook Page you are not an admin of. The Facebook feed below is not using a valid Access Token for this Facebook page and so has stopped updating.