It is with deep regret that the Department announces the passing of Former Chief Armand D’Amour, a 60 year member of the Elmsford Fire Company. 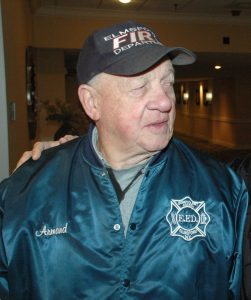 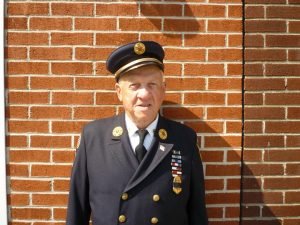 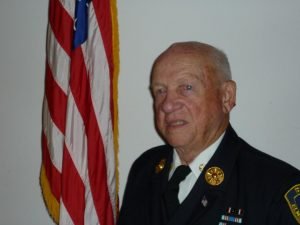 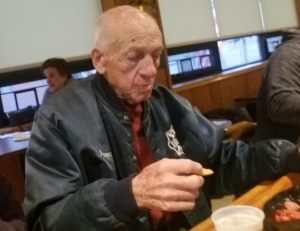 Wishing all of our Facebook Family, a SAFE + HAPPY 4th of JULY! Be well. - Asst. Chief DeLuca

Happy fourth to my brothers and sisters of Elmsford FD

Happy fourth to you guys may y’all have blessed day

FLAG DAY! How we love our flag + all that it stands for. Please join us ...

I pledge allegiance to the Flag of the United States of America, and to the Republic for which it stands, one Nation under God, indivisible, with liberty and justice for all.